What are Punitive Damages?

When you have been injured by the negligence of someone else you are entitled to be compensated, provided liability and damages can be proven. You can receive different types of compensation for your damages.  Typically, the plaintiff (the injured party) are awarded compensatory damages – which are damages to pay them back for their medical bills, cover the damages to their property or to compensate them for pain and suffering. There is another type of compensation the plaintiff can be awarded and that is punitive damages.

Punitive damages are awarded as a way to punish the defendant since they are required to pay additional damages for their behavior. Think of punitive damages as a fine for behaving in an unsafe or intentionally wrong way. Punitive damages are also used a way to deter others from committing wrongful actions that can cause harm to others, an example would be drunk driving.

Let’s get legal here for a second, I mean we are a law firm so you probably expected that. We are going to dive into the statue that governs punitive damages but don’t worry, I’ll try and break it down so it can be easily understood.

How much are punitive damages?

According to N.J.S.A. 2A:15-5.9 the most that can be awarded for these damages is five times the compensatory damages or $350,000, whichever amount is greater.

When a judge addresses a jury to charge them to determine if they will award punitive damages the following is what the Judge tells them to consider when making their decision:

Since every case is different and every judge and jury is different, each case may have specific different elements that must be proven. Proving punitive damages is very difficult as there are a lot of factors that play a part in proving the claim. It is always best to consult an experienced and licensed attorney to help determine what damages you may be entitled to recover and if you have the necessary proof to make a claim.

Now that we have discussed: what punitive damages are, how they are awarded, the caps on them and what a jury must consider when determining if they will be awarded, let’s look at an example.

Defendant A is driving a vehicle at a high rate of speed while drunk. Defendant A runs a red light and crashes into Plaintiff A causing Plaintiff A to break their arm and sustain a concussion. While at the scene Defendant A tried to flee the scene since they were intoxicated.

Based on this new information Plaintiff A’s attorney decides to pursue a punitive damages claim since they now had proof Defendant A had knowledge that this behavior could cause harm to others, but continued to drive while drunk and attempted to conceal their action by fleeing the scene of the crash.
The above example would be a good claim for seeking punitive damages as Defendant A clearly knew their actions were wrong and harmful and are a good candidate for a judge to try and make an example of to deter other drivers from doing the same.

After reading the above information, if you have questions or would like to discuss a potential punitive damage claim contact Costello Law Firm to get an appointment with one of our experienced and licensed attorneys. It is always best to consult a licensed attorney  when pursuing any type of legal action as there are always complicated factors to consider in the law and each case.

*This article is not intended to be legal advice and should only be used for informational purposes. You should always consult a licensed attorney with case specific questions or to seek legal advice. 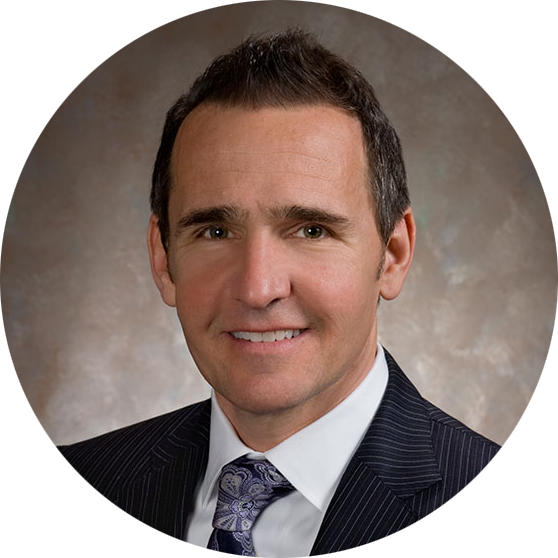