On August 5, 2022, Governor Phil Murphy signed a bill into law that is very important to New Jersey drivers. The law (S-481/A-4291) raises, for the first time in 50 years, the minimum liability limits New Jersey drivers must have on their auto policies.

Liability insurance covers at-fault drivers for injury and damage they cause to others in an auto accident. The liability limit is the most an insurance company is required to pay to an injured person for the pain, disability, and decrease in quality of life caused by injuries inflicted by a negligent driver.

What are New Jersey’s Liability Limits?

Why This Increase is a Good Thing

Despite cost of living steadily increasing since 1972, including skyrocketing costs of medical care, and the dollar being worth less due to inflation, the minimum insurance limits have remained the same until now. To put this into perspective, $15,000.00 in 1972 dollars would be worth $106,319.14 in terms of buying power in 2022 dollars. Insurance companies, the same ones that claim you are in “good hands” and profess to be like a “good neighbor” vehemently opposed the law which increases protection for injured persons for pain and suffering from injuries caused by negligent drivers. Despite $15,000.00 being worth 15% of what it was in 1972, auto insurers claimed the increased protection wasn’t needed and would hurt New Jersey consumers.

Senate President Nicholas Scutari, in defending the bill, pointed out that taxpayers are the ones who ultimately “subsidize unpaid medical bills” and “everything that the insurance industry doesn’t cover” under auto policies with low minimum limits. He also pointed out that auto insurance rates, which are tightly regulated by the New Jersey Department of Banking and Insurance, can’t be raised for at least three and half years and no increase in premiums would be expected from increasing liability coverage to $25,000.00.  (Source).

The increase in minimum liability limits was long overdue and is an unqualified victory for victims of automobile accidents in New Jersey. 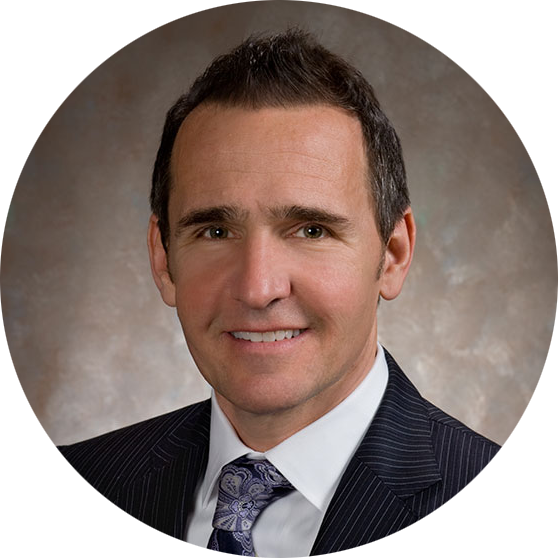 Have more questions about No Fault vs At Fault States?